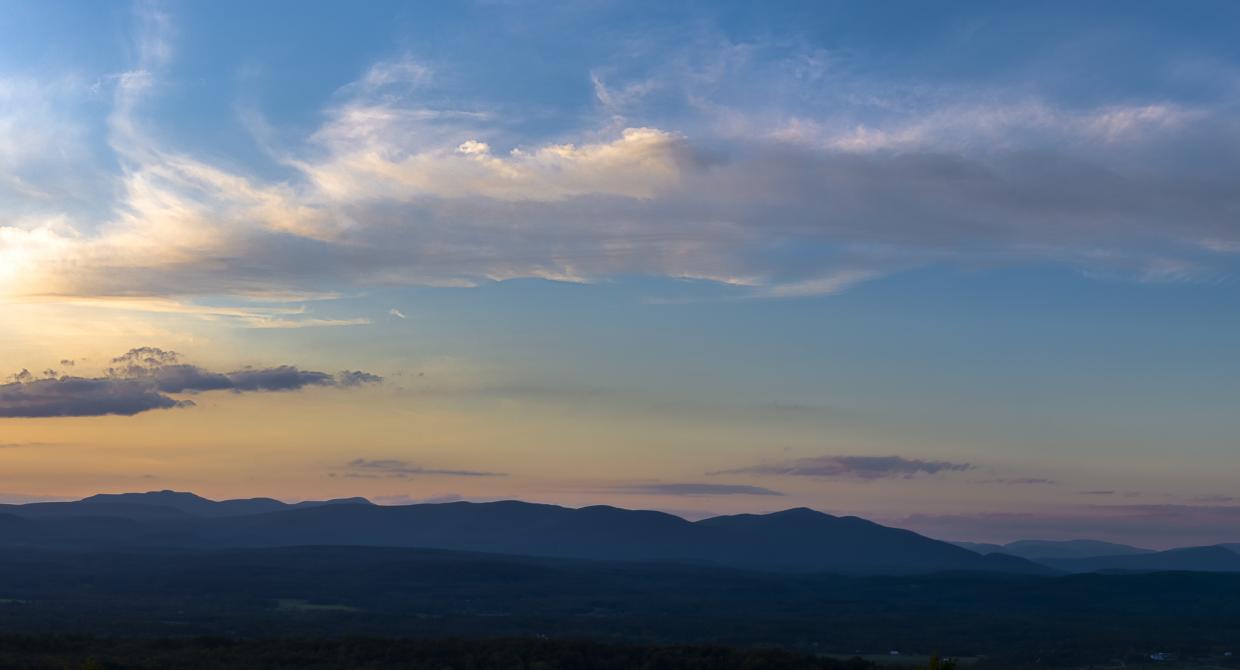 The New York-New Jersey Trail Conference is proud to work in New York State, one of the nation’s leaders in safeguarding natural areas. And we applaud Governor Andrew Cuomo for including such a strong focus on environmental protection in the New York State Executive Budget Proposal, released last week.

His $33 billion, five-year commitment to the environment aims to preserve green spaces and enhance our access to enjoy them, combat climate change, improve air and water quality, and address the risks associated with powerful storms—all factors in fulfilling our mission.

The plan also include $740 million in additional state funding for Resiliency and Environmental Conservation; $28 billion for green energy; and $1.5 billion for carbon-free transportation.

Other noteworthy proposals include launching a new round of the Clean Water Infrastructure Investment, a permanent fracking ban, banning single-use and packaging Styrofoam products, and a $145 million increase in capital spending for the Department of Environmental Conservation, including a staff increase. Proposed funding for the Office of Parks, Recreation and Historic Preservation decreases by $25 million, reflecting a decrease in capital spending.